Microsoft, IBM and Amazon have walked away from facial recognition tech in law enforcement.

Neither company owns a significant market share, but the reputational risk for continuing with the technology has littered each brand with much bigger problems of protest groups, privacy ethics and years of working through the courts.

A Massachusetts Institute of Technology study in 2019 found that none of the facial recognition tools made by the companies were 100 percent accurate in recognising men and women with dark skin.  A study from the US National Institute of Standards and Technology suggested facial recognition algorithms were far less accurate at identifying African-American and Asian faces compared with Caucasian ones.

Each company had been informed some time ago the technology was failing to deliver equal racial assessments for some time. But combine this with a sudden global movement to prevent racial bias in society, and hey presto, each company denounces it.

Regardless, the move marks a line in the sand for each company over where the privacy moral compass now lies – and this will to the relief of many staff who carry the brand flag home with their pay-packets.

Even though each company announced their decisions at a time when people worldwide are protesting about inequality racial bias, the decision to distance from ‘biased AI tech’ is bound to impact other product lines that also have privacy dilemmas.

The question has now been asked – how much bias is to be allowed? If this is biased, what else is?

There is no going back.

The writing has been on the wall on facial recognition for years. But saying that, it is better we have influential companies making these moves now than never – even if they are only reactive. 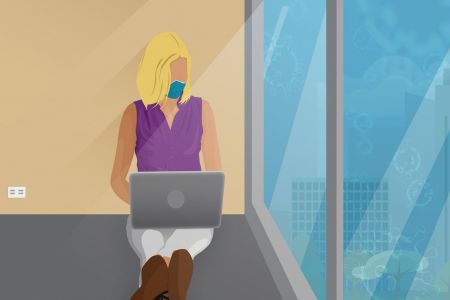 Chief Marketing Officers (CMOs) are increasing their spend on digital channels as the COVID pandemic has scuppered many 2020 offline campaigns. As a direct result of the COVID-19 pandemic, one-third of CMOs (33%) now rank brand strategy as one of the top three strategic priorities – a big jump from 2019, surpassing analytics, personalization and […]
Read more 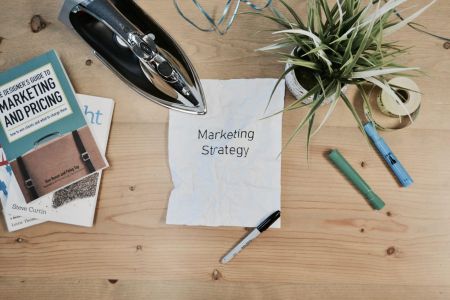 The Special Forces CMO: Supercharging Sales in the Face of Adversity

The role of the CMO has been thrown into turmoil this year. The COVID-19 pandemic has accelerated the majority of business’ efforts towards digital transformation and has seen many having to lob some marketing cargo off of the ship. Experts suggest Chief Marketing Officers should “tread lightly” in the coming months. Some 74% of CMOs have shifted […]
Read more 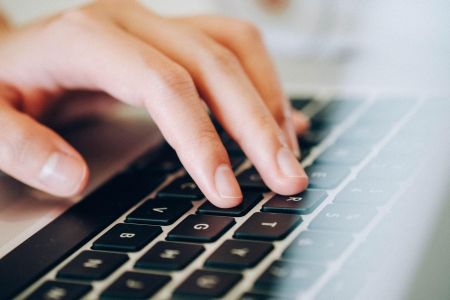 The Strain to Retain: 5 Pitfalls of Ignoring Your Customers

When most people think of marketing, they usually think of appealing to new customers. Marketing isn’t usually associated with reaching out and messaging existing customers — only 18 percent of brands said that the main focus of their marketing efforts is customer retention (as opposed to customer acquisition). Nevertheless, messaging for your existing clients is just as […]
Read more