Hit with the B of the Bang

You have approximately one second to capture someone’s attention. Perhaps three – and if you’re really lucky, a few more.

But make no mistake, we are talking seconds.

As I write this, Netflix is trialling a service to fast-forward content for time-poor people so they can watch the essentials of a movie or season without having to go through the details. Writers and content creators are livid. But there’s a demand.

Twitter and the avalanche of PR-driven news has effectively done the same job – as well as desensitising people to stories. It has reduced some of the most touching, moving and shocking stories into a few commoditized words and positioned them next to what your friend ate for dinner.

Then there is the scale and rate of this multiplied by social media ads and the surge in time on mobile devices – giving you have huge virtual room of filled with your audience who are all looking down at their phones – not the person on stage.

So when it comes to putting a new idea or concept in front of someone in this context, you need to remember – you have seconds, so it had better be good.

Think of the British sprinter Linford Christie, who said he started his races at the “the B of the Bang”. That is how fast people expect to connect with an idea – and if they don’t, they’ll move on. 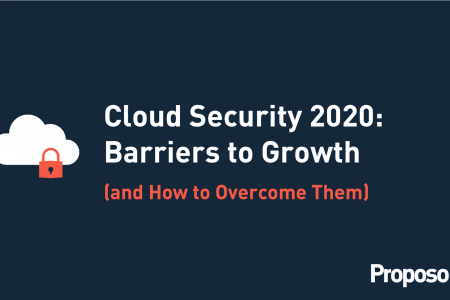 Cloud Security 2020: Barriers to Growth (and How to Overcome Them)

Public spending on cloud computing now accounts for 15% of IT spend and is estimated to grow to $500 billion by 2023. It’s no surprise that the growth markets within, particularly cloud security, are becoming a crowded space. Security and privacy brands saw $10 billion of investment in 2019, and with more companies working remotely […]
Read more 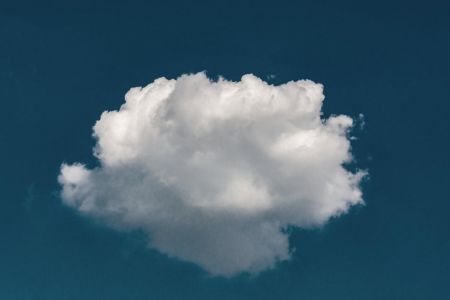 It’s a bad industry habit to use technical, complicated language to sell cloud solutions. Cloud security products are complicated and technical innovations, but for the most part, the customer does not care about that one bit. ‍ The cloud security market is set to be worth $12.2B in 2023. With such a saturated online market, your […]
Read more 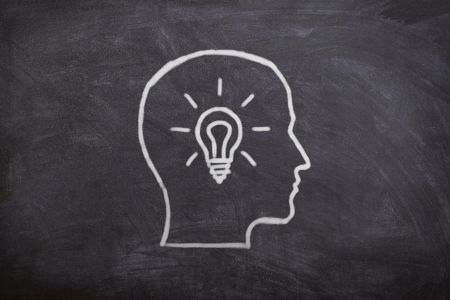 What makes a good tagline? Creating the perfect tagline is something that many brands struggle with. How can you fit what you are into a few words? How can you convey your essence in a three-word message, in such a way that gets people to act? What Your Tagline Needs to Consist of There are […]
Read more